A tradition since 1911, the Oakland Municipal Band is the second oldest municipal band in California, and one of the oldest in the country. The band plays a summer series of six Sunday concerts, each with a different theme, from 1 to 3 p.m. at the Bandstand in Lakeside Park. Band fans are encouraged to bring their families, picnics, and lawn chairs. Each Spring, the Friends of Oakland Parks and Recreation puts out the call for supporters to send in their donations as each concert costs up to $4,500. All of the donations go toward compensating the musicians. For many years the Lake Merritt Breakfast Club Charitable Foundation has donated money in support of the band concerts. 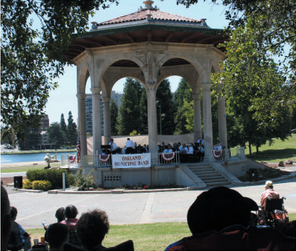 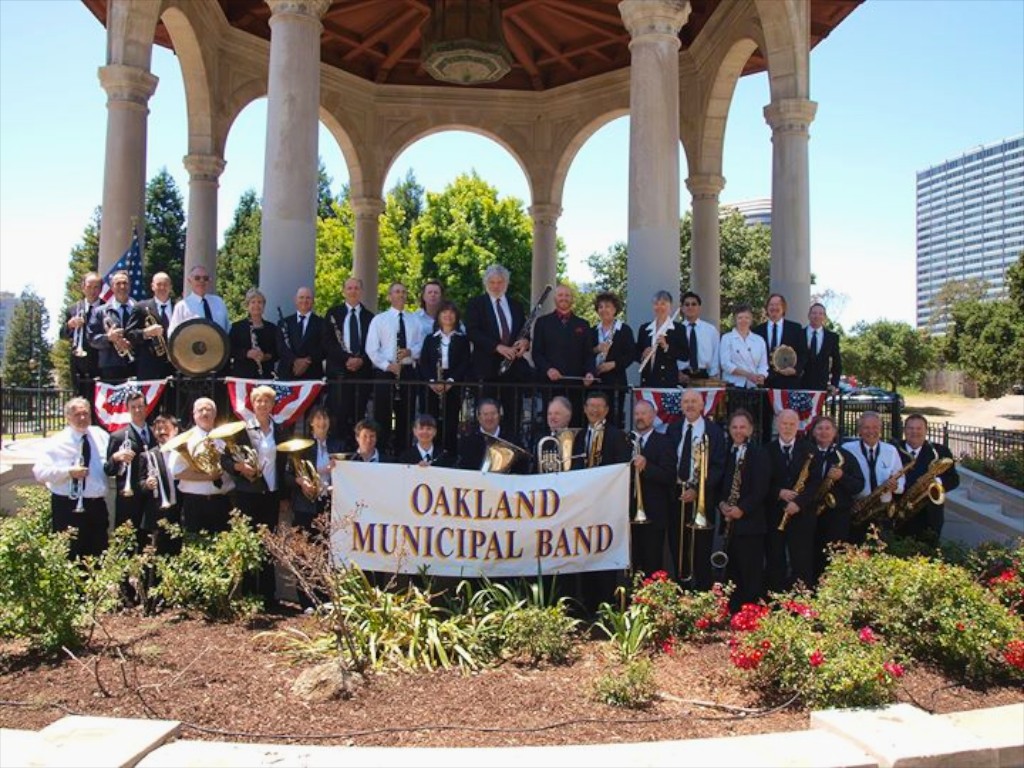